The Canna Kitchen, a vegan and vegetarian restaurant in Brighton known for its use of CBD as a cooking ingredient, was raided by police earlier this week.

The restaurant, launched in November, is seen as a reputable restaurant in the area with MP and Green Party leader Caroline Lucas numbered among its clientele.

CBD still exists in a kind of grey area within the legal system in the UK as, even though CBD is legal, many businesses are often raided by the police for their goods.

Legitimate local businesses under the microscope

The well-regarded restaurant was not alone with police in Brighton raiding three other addresses in the city on the same day. It has become a familiar pattern with legitimate businesses around the country regularly put under scrutiny by local constabularies.

This comes from legal enforcement’s suspicion that trace amounts of THC enter into the stock. As Canna Kitchen state on their mission statement, they aim to “redress dated stereotypes” that mislabels cannabis “purely as a recreational substance.” 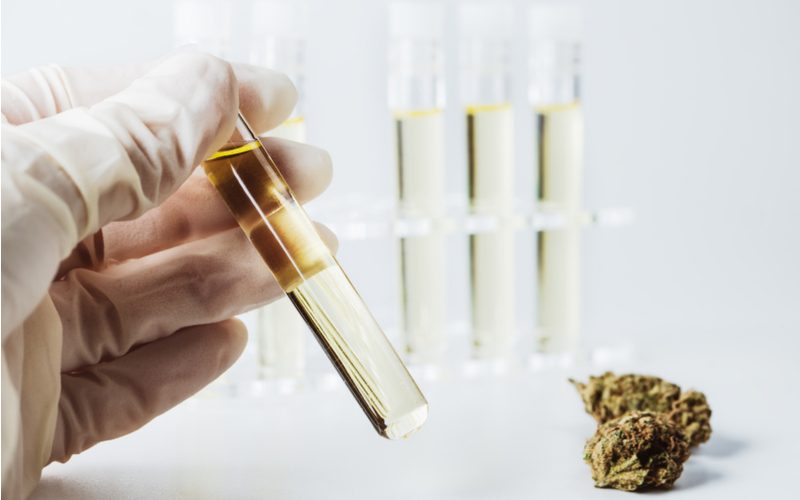 The Sussex police stated that they had found “drugs” but, as CBD stems from the cannabis plant, it is liable to contain trace amounts of THC. The British Home Office has stated that CBD can contain up to 0.2% THC. We see UK CBD balms with zero THC being very beneficial to sports people so we want to see more positive uses for cannabis based products and less of the negative press associated with the old weed used by many in college.

A spokesperson from The Canna Kitchen said that the police were “heavy-handed” and that finding traces of THC does not amount to a failure of compliance with the law.

Unequal application of the law?

The Brighton business also correctly pointed out that many high street brands, such as Holland & Barrett, now carry increasingly popular CBD products and would also be breaking the law if the same rules applied.

“Our products contain CBD and trace elements of THC in line with the UK legal guidelines for pharmaceutical definitions and UK legal definitions of CBD products.”

“We have never in the past year and a half had any confusion over the legality of these products, and are disappointed with the heavy-handed approach of the Sussex Police force today.”