Hemp and Hops: The Rising Popularity of CBD Beer

With the popularity of craft beer and cannabis legalization sweeping the nation, it should be no surprise that CBD beer has hit the scene and taken off running.

Hops and cannabis are, after all, part of the same family. Cousins if you will.

Humulus lupus (hops) and Cannabis sativa (cannabis) both stem from a family of plants known as Cannabaceae.

And while hops won’t get you high, the two plants share similar chemical compounds that elicit a very similar scent and flavor profile that some say are the perfect pair.

The Balanced Blend of Hops and Hemp 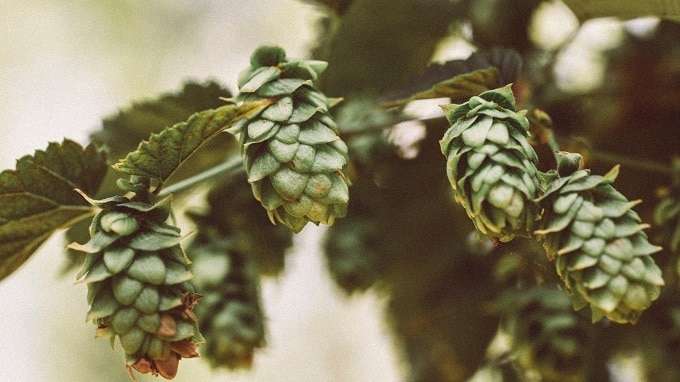 Terpenes are the chemical compounds responsible for these similar scents and are also what give hops and cannabis both their distinctive taste.

The taste and flavor of hoppy, bitter IPAs and some cannabis strains are so strikingly similar because of the very similar terpene profile they share.

In the case of hops and cannabis, terpenes myrcene, pinene, and humulene are commonly found in both.

Humulene is what’s known for the hoppy taste of beer and is also abundant in several strains of cannabis, but it’s myrcene that’s the most commonly abundant in both.

This is why the perfect mix of various terpene compounds can make your beer taste so similar to weed.

CBD Beer Slowly Makes its Way into the Market

CBD beer is becoming increasingly more popular in craft breweries across the country.

The first CBD beer was introduced at the Great American Beer Festival in 2015 by Dad & Dudes Brewery in Aurora, Colorado.

Sativa IPA and Indica Double IPA premiered three years ago as part of the brewery’s Canna-Beer series, that was started to support and recognize the legal cannabis market in Colorado.

Since then, several breweries have created their own line of beer infused with CBD.

Brewers acknowledge the similarities between hops and hemp (often referring to them as “cousins”) and know that CBD can offer an exciting new twist to the world of brewing beer.

As eager as many brewers are to create their own line of CBD beer, the legal status of CBD beer is still in somewhat of a grey area.

While there are brewers that are producing some dank beer infused with CBD, the sale of CBD-infused food and drink products are dependent on state and federal law…and must be approved by the US Alcohol and Tobacco Trade Bureau (TTB).

According to Tom Hogue of the TTB, “There are three layers…at least two, but potentially three.

Federal law, state law, and you may have local ordinances. Let’s say I produce a beer here in Virginia.

I brew it here, I sell it here, it does not leave the state. I don’t have a label that’s approved federally to get it out into the market.

If I’m selling outside Virginia, I need federal approval.”

Hogue maintains that beer that contains hemp is more closely examined at the federal level.

The must be approved by both the FDA and the DEA because cannabis is still a controlled substance.

Like with many things in the legal cannabis industry, there are still some hurdles to overcome.

There have been several breweries denied approval to produce CBD beer, which many speculate is because of the lack of understanding between CBD and THC, as well as the actual effects CBD beer contains.

In fact, a 1979 study found that the combination of CBD and alcohol resulted in significantly lower blood alcohol levels compared to alcohol given alone.

What About THC Beer? 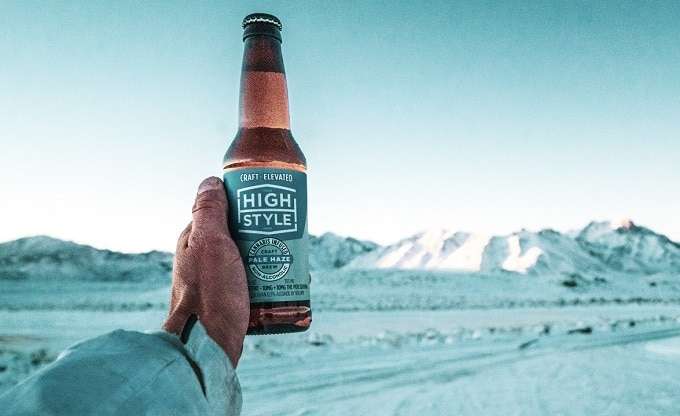 THC (the psychoactive compound in cannabis that makes you “high) and alcohol don’t always mix.

And while both are known for their intoxicating effects, too much of each together can be a recipe for disaster.

This doesn’t mean, however, that breweries in legal recreational states aren’t brewing up batches of THC beer altogether.

On July 30, 2018, Heineken’s Lagunitas Brewing Company based in California introduced a blend of hops and cannabis known as Hi-Fi Hops, an IPA sold as sparkling water.

It doesn’t contain any alcohol but combines hops with cannabis to produce two new brews.

One contains 5mg THC/5mg CBD, while the other contains 10mg THC per can.

Two Roots Brewing Co. in Nevada also introduced their own version of THC beer this summer with three different varieties of non-alcoholic craft beers infused with THC: a lager, a stout, and a West Coast IPA.

In an interview with Bloomberg, Kevin Love, director of product development at Two Roots Brewing Co., said, “Beverage consumption really is going to be the future of cannabis consumption.

The nice thing about it is you can have multiple beers in one sitting and not have to worry about having one and being done.” 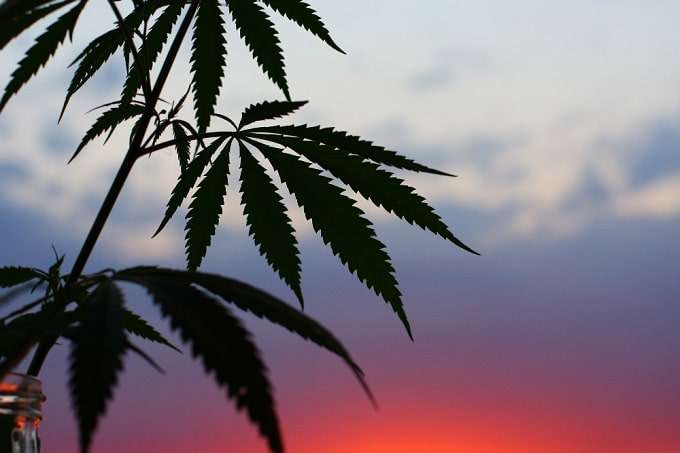 While cannabis continues to increase in popularity in the US, it seems the consumption of beer is slowing down.

Between 2016-2017, beer sales were down 1%. And with the projected cannabis market estimated to be worth some $60 billion by 2026, some predict beer companies could lose up to $2 billion in sales to legal marijuana.

Rather than fight a fight they’d likely lose, several major breweries are getting prepared to be part of what’s to come.

Molson Coors, the second-largest brewery in the world, is considering the development of a cannabis-infused beverage.

In early June, Molson Coors’ CEO Mark Hunter told investors, “We have assembled a team in Canada to actively explore the risks and opportunities of entering the cannabis space in that market.”

Constellation Brands (from the creator of Corona) was the first to establish themselves in the THC beer sector.

The Corona brewer invested $4 billion into a Canadian marijuana producer, and a THC beverage from this corporate giant is slated to be sold in Canada when cannabis becomes federally legal in the country this fall.

While cannabis isn’t likely to take over the beer industry entirely, it’s certainly giving it a run for its money.

As the cannabis industry continues to march steadily forward, it’s only a matter of time before CBD and THC infused brews are on tap next to your favorite beer in bars everywhere across the country.