Does Marijuana Really Have a Negative Impact on Sperm? Research Says Yes…And No

If you’re trying to get pregnant and you smoke weed, there’s something you should know.

-Recent findings show that cannabis consumption can have a negative effect on males and sperm.

If you’re a cannabis consumer trying to have a baby, this article is for you.

According to a recent study, smoking marijuana more than once a week might lower male sperm counts by roughly one-third.

Smoking weed more than once a week accounted for sperm counts that were, on average, 29 percent lower than males who used marijuana less frequently or didn’t smoke marijuana at all.

That’s not all. It was also discovered that sperm concentrations were some 28 percent lower in males who smoked marijuana more than once a week. 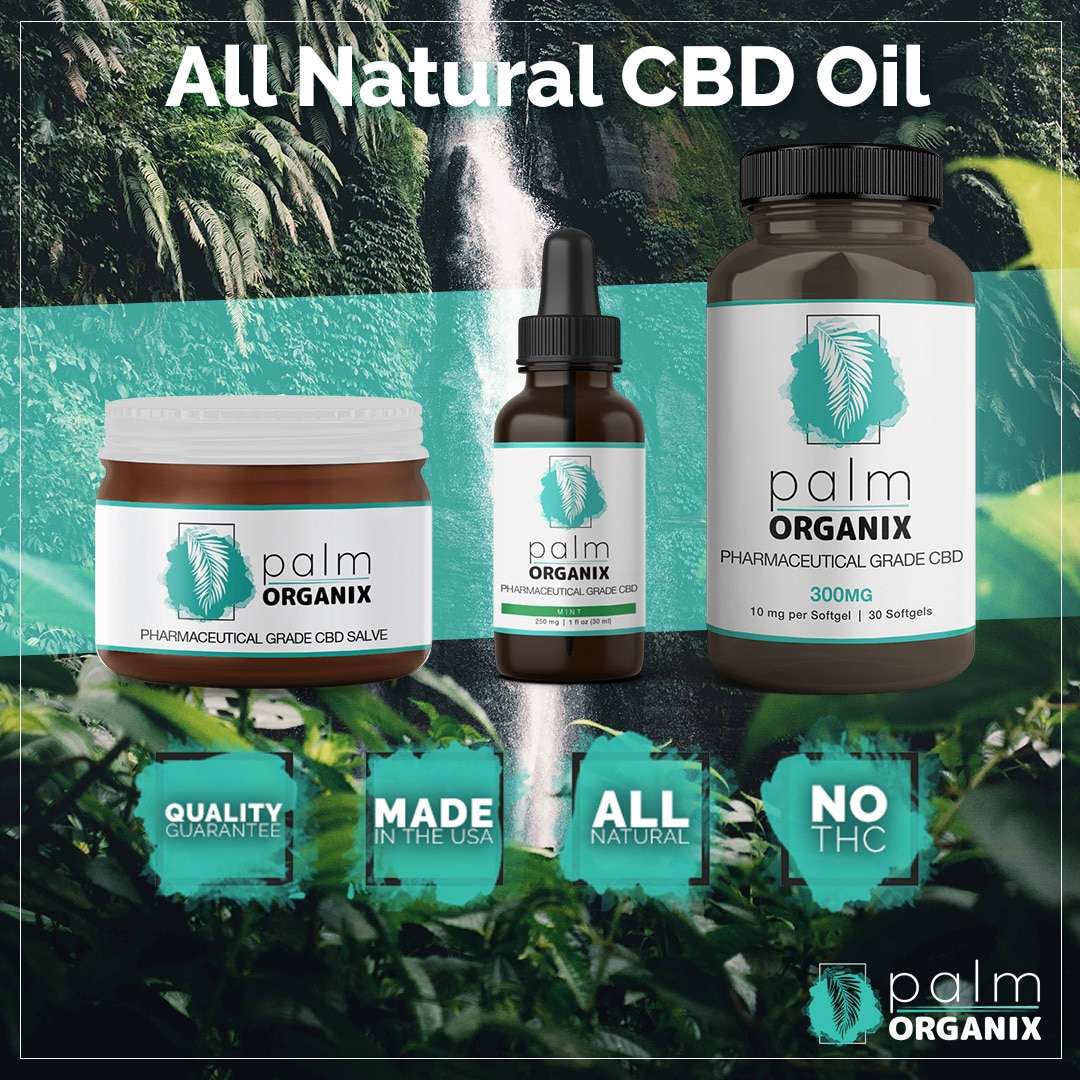 Why does marijuana possibly decrease male sperm count and concentration?

While it’s not completely clear, these new findings discovered THC (the psychoactive cannabinoid found in marijuana) affects epigenetics, generating regulatory and structural changes in the DNA of marijuana smokers’ sperm.

According to Scott Kollins, author of the study and Duke University professor of psychiatry and behavioral sciences, “What we have found is that the effects of cannabis use on males and their reproductive health are not completely null, in that there’s something about cannabis use that affects the genetic profile in sperm.”

For the study, regular users of marijuana were defined as those who smoke marijuana at least once a week for the past six months.

Sperm of these males was compared to the sperm of males who hadn’t consumed marijuana in the previous six months and no more than 10 times in their entire lifetime.

It was discovered that the more THC was present in men’s urine, the more distinct the genetic changes in their sperm were.

What’s more is that THC seemingly impacted hundreds of different genes in rats and humans.

All the affected genes had something in common. They were largely connected to two of the same key cellular pathways.

One of these pathways includes a significant number of genes that regulate growth in development.

The other is involved in facilitating bodily organs to reach their full size. 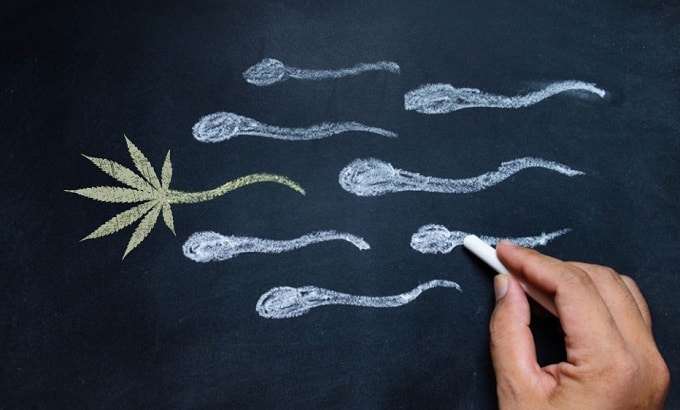 While the study didn’t conclude if the changes in sperm would negatively impact the actual process of fertilization or the health of the child, but researchers of the study advised against male cannabis consumption if there’s a desire to get pregnant.

“In the absence of a larger, definitive study, the best advice would be to assume these changes are going to be there [in sperm],” said Susan Murphy, author of the study and chief of Reproductive Sciences at Duke University.

Her advice: “I would say as a precaution, stop using cannabis for at least six months before trying to conceive.”

Researchers did indicate, however, that the marijuana users in the study also reported other factors that could affect fertility, including: increased use of caffeine, tobacco, and alcohol, as well as increased stress and other negative influences on the body.

While their study accounted for these differences, there are some that contend it could be the unhealthy lifestyle of some marijuana users that caused decreased sperm counts.

Of course it’s far from true that all marijuana users are unhealthy, however, indicating the need for further research to see if it’s just the weed…or if there really are other factors to blame.

THC could negatively affect sperm’s ability to swim and fertilize the female egg.

Research shows that when THC binds to a sperm cell’s mitochondria, or the sperm cell’s source of energy, it can cause the sperm cell to start swimming toward the egg much more enthusiastically than it normally would.

Shouldn’t more “enthusiastic” sperm be a good thing? Not exactly.

Sperm need to swim a long way to get to their final destination (the egg).

While the entire journey is really only about six inches, for the sperm that is only around one-thousandth of an inch, it’s quite the journey indeed.

If the sperm begins its journey on a more vigorous note, they can lose momentum, which can lead to the inability to complete the journey.

What’s more, is if the sperm even does reach the egg, THC might just prevent the little guys from releasing the enzymes that are essential for effective fertilization.

Should Male Marijuana Users Trying to Conceive Be Concerned?

When it comes to the effects of THC on sperm and conception, there’s a mixed bag of evidence and opinion.

There are, after all, plenty of regular cannabis users that have no trouble getting their girl pregnant.

While there is undoubtedly research that shows regularly using cannabis has a negative impact on the behavior of sperm, one study looked exclusively at the link between marijuana use and the chances of conception. It didn’t find one.

For another recent study, almost 4,200 women between the ages of 21-45 living in the US and Canada were surveyed about their marijuana use.

This was part of a larger project that looked at the influence of lifestyle influences on pregnancy and fertility. There were also 1,125 men that took place in the survey.

“Given the increasing prevalence of marijuana use in Canada…and the scarcity of information on its health effects, we thought it would be a good time to investigate its effects on fertility,” said Lauren Wise, lead author of the study and epidemiology professor at Boston University. 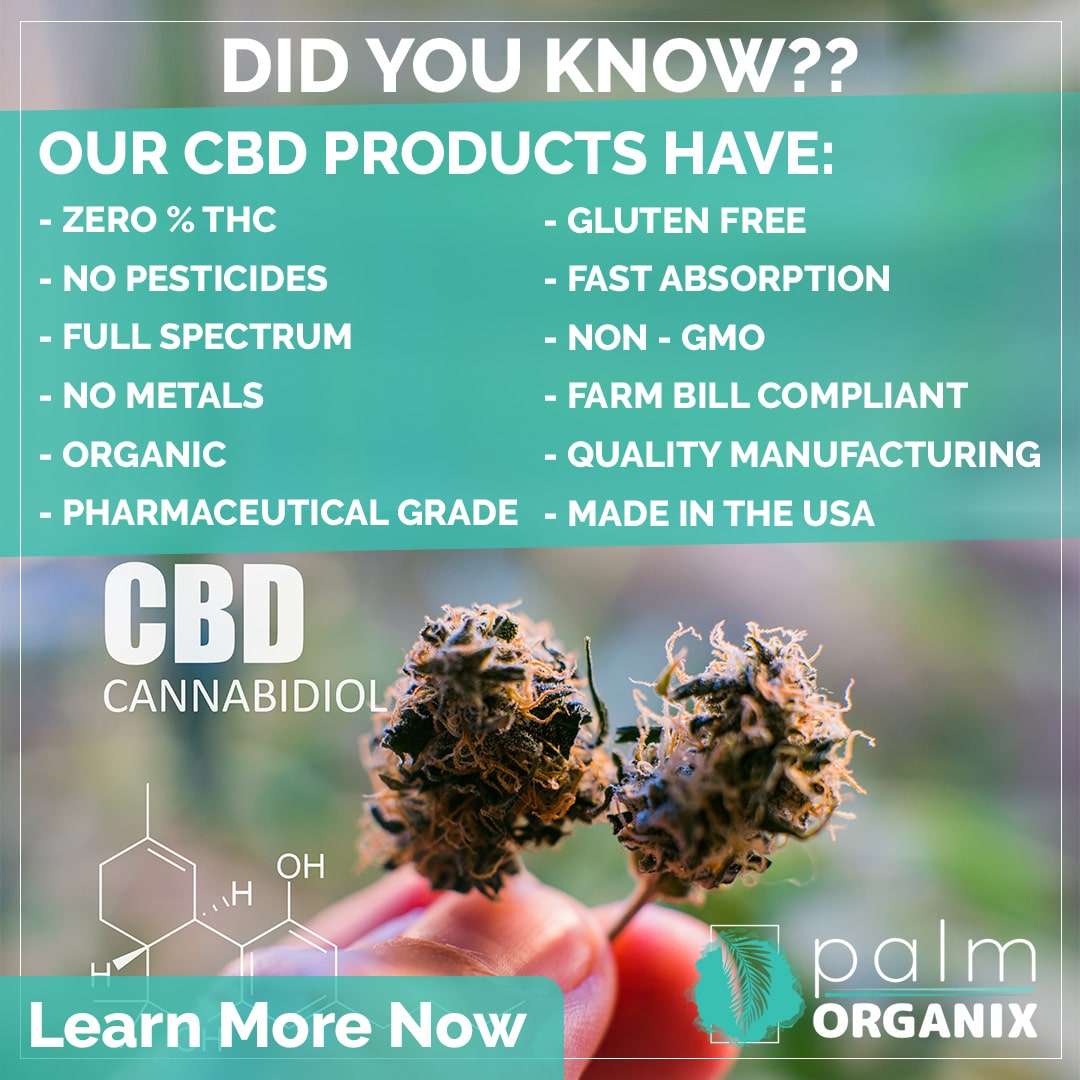 Approximately 12 percent of women and 14 percent of men indicated they had used marijuana in the past two months before the survey took place.

It was discovered that the probability of getting pregnant after 12 consecutive menstrual cycles was the same in those who used marijuana and those who didn’t use any at all.

Something interesting about the study was that factors thought to positively affect a couple’s likelihood of conceiving, such as frequency of intercourse, was shown to be higher in marijuana users than in others.

According to Wise, there have been studies that show marijuana does have an adverse effect on reproductive hormones, semen quality, and ovulation, while other studies have not.

Despite the fact that some studies say “stoned” sperm could make your “sperm lazily ‘swim in circles,’” Wise says that “semen quality is just one determinant of a couple’s fertility.”

What About Using CBD When Trying to Conceive?

So, THC may or may not be detrimental when trying to have a baby.

But what about CBD?

Again, there’s a mixed bag of evidence and opinion.

According to the study, “Males repeatedly exposed to CBD impregnated significantly fewer females than the control males.

While the study was performed on lab rats and not humans, it might be something to keep in mind if you’re a male trying to conceive that regularly uses CBD.

Before those of you trying to conceive swear off CBD forever, it’s important to realize not all studies say the same.

It found that animals treated with THC and CBN had a significantly higher incidence of abnormal sperm than control groups.

The incidence of abnormal sperm in the animals treated with CBD, however, showed no statistical differences than the control groups.

Another study found that CBD could play an essential role in acrosome reaction, a vital biological process for conception.

It found that when the GPR18 receptor in sperm cells is activated, the acrosome reaction is activated.

During this process, the sperm cell is slightly altered as it moves towards the egg.

On its way to the egg, there is a release of digestive enzymes and the sperm loses the cap on its head, allowing the sperm to penetrate the egg effectively.

It’s easy to see that when it comes to the effects of cannabis on sperm, fertility, and a couple’s chances of conceiving, much more research is needed.

While some experts say THC and CBD have a definite negative impact on sperm, there are others that say smoking weed and/or consuming CBD doesn’t make a bit of difference.

If you’re trying to conceive, taking a break from regularly hitting the bong might be a good idea. You’ll also get the benefit of getting a THC tolerance break!

When it comes to CBD, there simply isn’t enough conclusive evidence to say that it has a negative effect on your chances of having a baby.

Are you someone who regularly smokes marijuana or takes CBD and have had trouble conceiving?

Or are you someone who regular lights up and hasn’t had a problem getting pregnant?

We’d love to hear about your experience in the comments below. 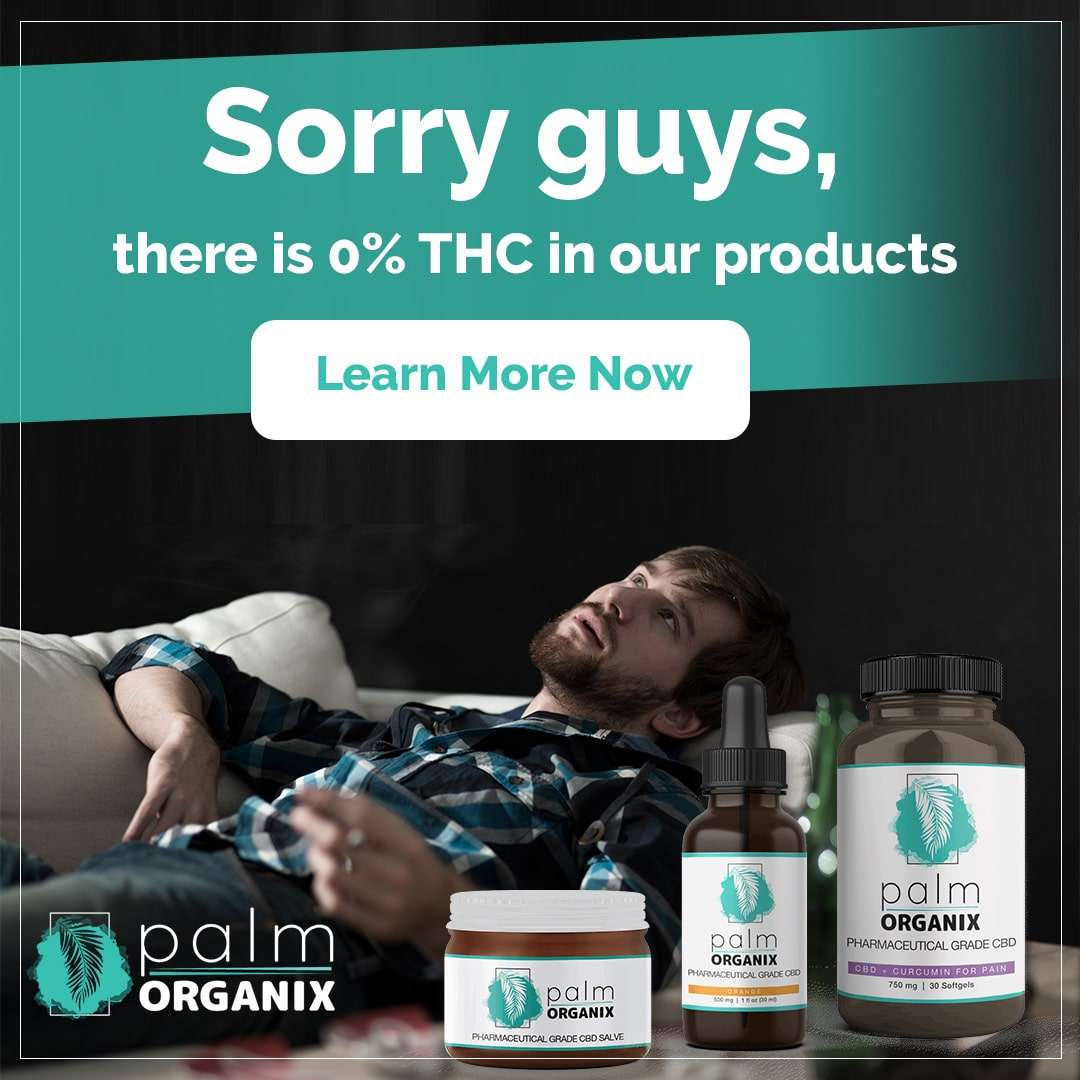