Cryptocurrency entrepreneurs riding the wave of the CBD industry

The Cannabis Oil Company (TCOC), which produces and retails cannabidiol (CBD) wellbeing products, has launched a crowdfunding campaign to expand its share of a UK market forecast to exceed £1.5 billion by 2020.

It’s a good time to get into the ‘green space’. Entrepreneurs are looking at the City of London to invest and get a piece of the action. As the industry grows from strength to strength and goes mainstream, cryptocurrency could be an innovative way to enter the CBD industry.

A digital or a virtual currency designed to work as a medium of exchange for CBD. Easy to imagine? Economists think so.

RELATED ARTICLE: Who are the top 10 CBD companies? CONTINUE READING

Since Bitcoin came out of obscurity around 2010, at least eight cryptocurrencies have emerged with the aim of serving the cannabis economy, a market largely cut off from traditional banking.

CBD oil is legal in almost every state in the US and, since the UK legalised it last year, the market is booming bigger than ever with unprecedented market growth. It makes perfect sense for blockchain and CBD to take on the world side by side. 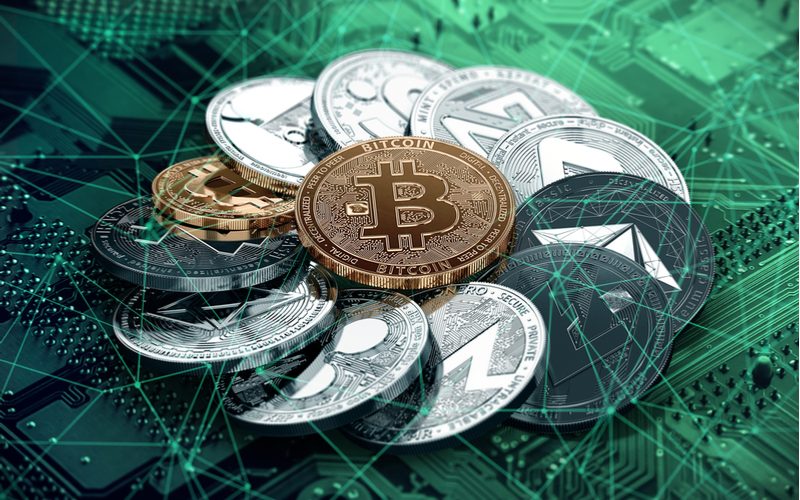 The CBD industry is increasingly being shaped by figures from cryptocurrency.

But just how and why?

The number of Big Pharma scandals that have graced the headlines over recent years has caused even the most closed-minded individuals to think seriously about whether they want to continue taking pharmaceutical medication.

Feelings of mistrust and doubt towards Big Pharma companies are pushing natural medicines like CBD into the spotlight and the “thinking outside the box” mentality used by successful crypto start-ups can be easily applied to succeeding in the CBD industry.

Bloomberg press called the two industries the two perfect post-crisis bubbles. Forbes reported on Blockchain and CBD and posed the question – What is the big fuss?

Fighting an uphill battle against confusion and lots and lots of grey area not to mention mass hysteria is a transferable skill. The two industries certainly have crossover appeal.

Just like CBD and medical cannabis, Bitcoin was also a once frowned upon currency mainly used by drug dealers and dark web users. Surrounded by mistrust and lack of clear knowledge.

Last year saw a huge amount of blue-collar financial investors as well as successful individuals making huge profits from trading cryptocurrencies such as Bitcoin and this year the same boom is taking place within the world of CBD.

New interest from the world of blockchain is bringing change and growth to the CBD market. 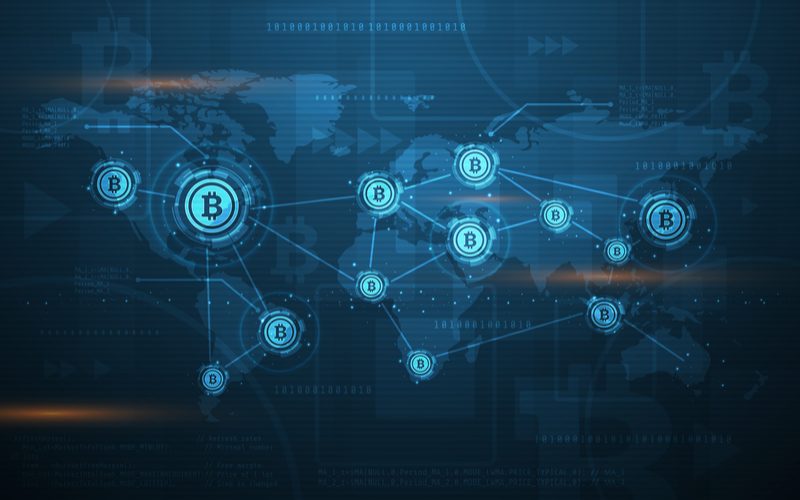 How does CBD work?

The entire Bitcoin network relies on blockchain technology which is a publicly shared ledger.

Nottingham-based The Cannabis Oil Company, co-founded by Fintech entrepreneur Freddie Reid, is focussing on imposing ethical production plans, in anticipation of future industry regulation and the squeezing out of “Wild West” CBD and medicinal cannabis suppliers.

CBD for the people

Freddie Reid said: “This is about investments by the people to benefit the people – the people being a community which has experienced or believes in the efficacy of CBD.

He went on to say:

“There's a general lack of understanding of cannabis-derived products, legalities, and boundaries between recreational, medicinal and wellness, and where CBD fits in.”

“The Cannabis Oil Company team comprises of serial entrepreneurs with wide-ranging business interests, turning over hundreds of millions of pounds. By putting resource behind clinical expertise, investment in the future of CBD and a recognition of its potential might be likened to the 21st century equivalent of business with a social conscience riding into the Wild West.”

Technology required to keep up with the CBD boom

As regulations begin to bite, the key is bridging the gap between the legalities and boundaries between recreational, medical and wellness and where exactly CBD fits in. Entrepreneurs see crowdfunding and money being invested in health and wellness companies see an opportunity to drive the market from strength to strength and give greater clarification.

Many people believe that it is just a matter of time before Big Pharma companies buy out all the smaller independent CBD businesses and the most viable people to stop that from happening would be those who have survived the cryptocurrency storm by learning to apply new and innovative ways of problem-solving, as well as technology.

CBD-focused cryptocurrency is an exciting area to monitor – the next few years are critical. Watch this green space.