Could hearing problems be treated by CBD?

Amid a growing number of research projects being carried out on the effects of CBD and cannabis generally are some efforts in the area of human hearing. With the chains of prohibition gradually being loosened, scientific teams worldwide have been freed up to test the qualities of the cannabis plant, which over the last century have been largely marginalised.

Some CBD and cannabis teenage brain effects research is more advanced than others. Recently some scientists have examined whether hearing issues like tinnitus can be successfully treated with CBD. The conclusions reached: The jury is still out and a lot more research needs to be done to confirm any beneficial links.

The scourge of tinnitus

California-based audiologist Dr. Dennis Colucci recently analysed the existing research in the treatment of hearing loss with medical cannabis for an article in The Hearing Journal. The condition, which occurs intermittently, causes minor to major discomfort in affected individuals. It is not a disease itself, but, rather, a symptom of underlying conditions that affect approximately 15 percent of the population in the U.S., according to the American Tinnitus Association.

The hope is that medical cannabis has the potential to help some underlying conditions that cause tinnitus, providing relief from both the audio symptoms and the condition causing it. In some cases, tinnitus symptoms stop once the underlying condition is treated but more frequently, even after treatment, some ringing continues.

Tinnitus has no definitive cure to date – but anti-epileptic drugs are used in some cases as a potential treatment option. Cannabinoids have been found to be effective for epilepsy, so medical professionals theorize that it could also help tinnitus. However, science has not yet established proof for that theory.

Colucci’s new article, published in the August 2019 issue of The Hearing Journal, explores the issue. The clinical and forensic audiologist in California, compiles and analyzes the existing research in the treatment of hearing loss with medical cannabis.

The article cites a 2016 study in which researchers attempted to find out whether or not cannabinoid therapy is helpful for hearing issues in humans. In the research, researchers investigated whether cannabinoid receptor activation could create a pro- or anti-epileptic action in the cochlear nucleus, where tinnitus occurs, to determine if cannabis could make tinnitus better or worse. The results were inconclusive. 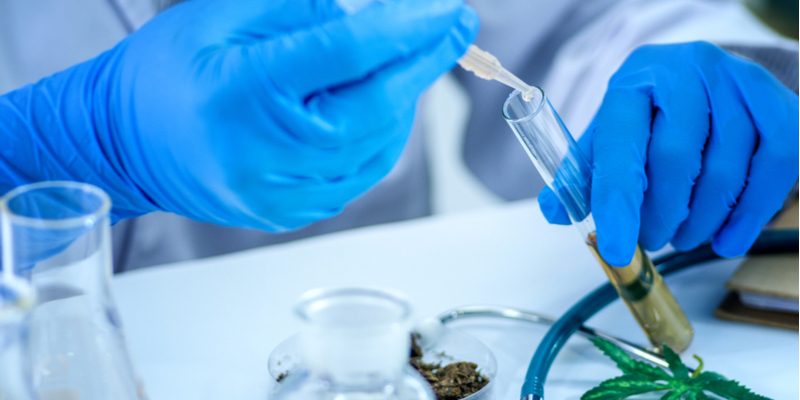 A 2015 study on rats seems to be the only proven data relating to cannabis and tinnitus. This study investigated if THC and CBD delivered to rats could provide relief from tinnitus. The findings suggest cannabinoids may actually increase the occurrence of tinnitus in noise-exposed rats, especially when prior hearing damage exists. Colucci concludes that a great deal of work lies ahead before proof can be provided on whether CBD can genuinely meet efficacy requirements for ailments like parkinson's and using cbd to help patients.

RELATED: Can CBD help with IBS?