When I’m shopping for cannabis, I don’t like the pressure of being asked to smell the product.

I started smoking pot back when they still called it pot, and I don’t have that level of expertise to discern much from smelling it.

I do it anyway, because it seems rude to refuse, and I always feel like a phony.

Like when the waiter brings you the bottle of wine.

How many times have I been offered a sip of wine that I just ordered, and I reject the bottle?

How many times have I rejected the bottle based on sniffing the cork? 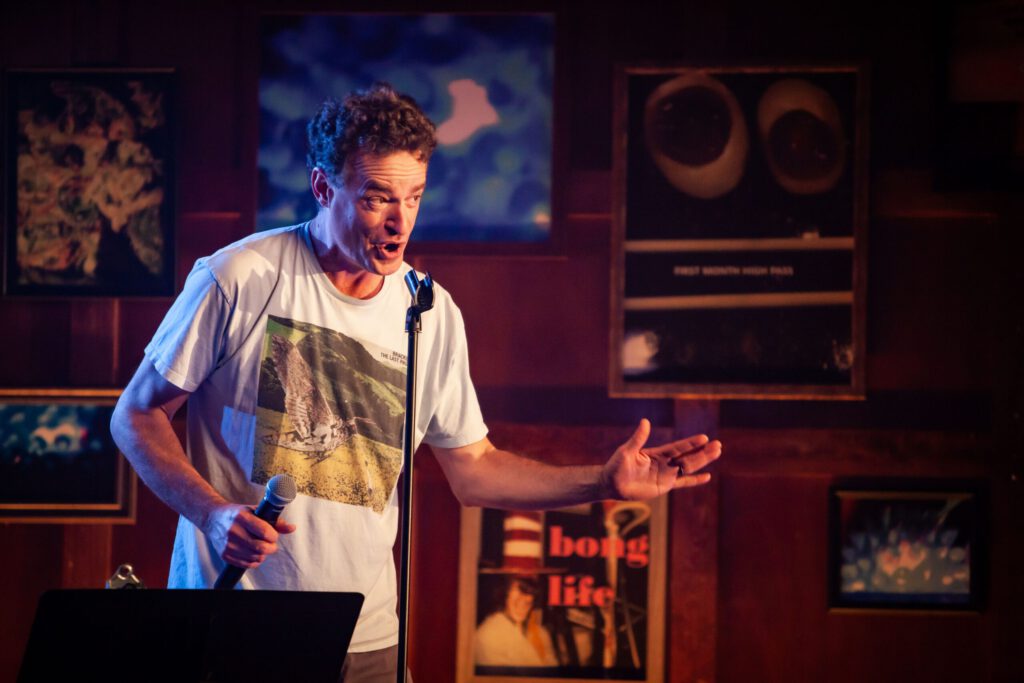 I don’t have the balls to do that.

It implies I have the skill to discern quality based on smell.

Only a pretentious asshole would reject a bottle of wine.

The only way I’d reject a wine based on the smell of the cork is if it smelled like poo poo.

WAITER:  “But sir, only the cork has been in the busboy’s ass. The bottle is okay.”

The budtender at the dispensary always wants you to take a sniff.

Just like the cork, I don’t know what to do with that!

If people went around the grocery store sniffing the milk and cheese the way people in dispensaries snort their cannabis I would not do dairy.

You want to go get a scented candle?

Fine, you can smell the shit out of it. Seems reasonable.

Otherwise, do all your smelling in the privacy of your own home.

Smelling the weed is a tradition that goes back to the day when that was necessary.

In the old days, you would indeed smell the weed to make sure it wasn’t actually just weeds.

You don’t want your grass to really be grass. 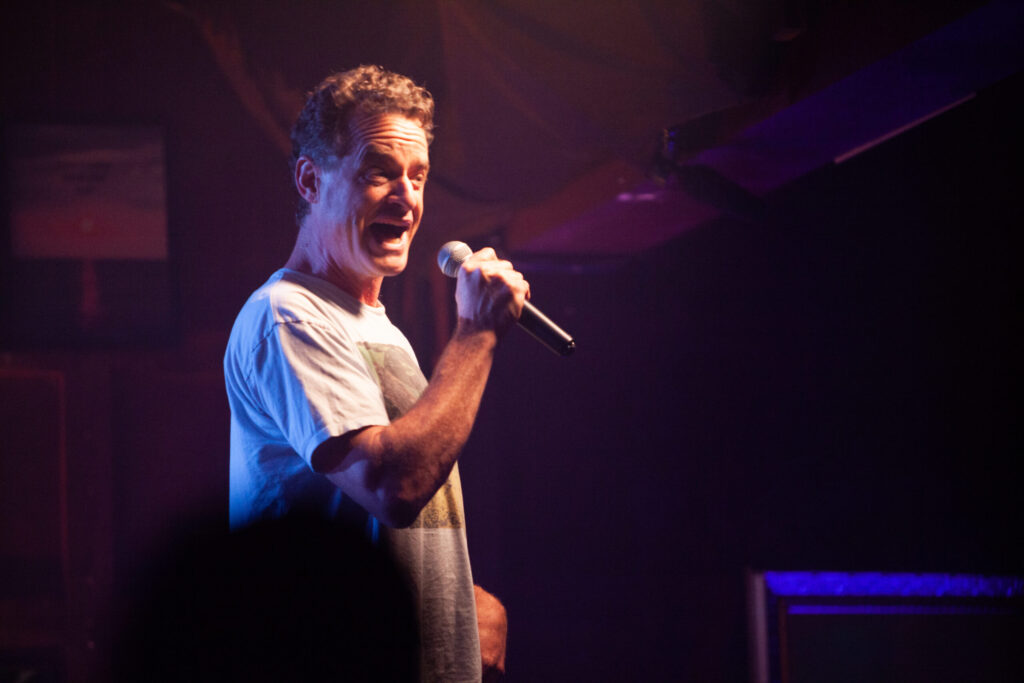 The first time I bought weed in Washington Square Park, I didn’t bother to smell it first.

The guy who sold it to me said it was the legendary Thai Stick.

I had read about Thai Stick but had never smoked it and really had no idea what it looked like.

I assumed it was marijuana somehow in a stick form.

I did not smell the Thai Stick before I bought it.

If I had taken a sniff I might have smelled airplane glue… because that’s what it was.

But I probably took three toxic hits before I realized I had been burned.

I was smoking a toothpick dipped in glue and covered in bird seed.

Truth is, even if I had smelled the so-called Thai stick beforehand, I probably would have assumed this exotic cannabis smelled like airplane glue for some reason.

Now with COVID-19, it is no longer considered sanitary to have people sticking their nose in a mason jar filled with the good stuff.

We have to go back to trusting that the weed is indeed weed and not weeds.

All images courtesy of Matt Besser.