It’s been hypothesized that a dysfunctional endocannabinoid system could be the reason individuals develop psychotic disorders.

With that being said, it makes sense that CBD holds promise as an interesting antipsychotic option.

Here we’ll take a look at how CBD might function as an antipsychotic, as well as the research that has led several experts to suggest cannabidiol could be a “potential new type of antipsychotic.”

First, let’s take a deeper look at psychotic disorders themselves.

What are Psychotic Disorders? 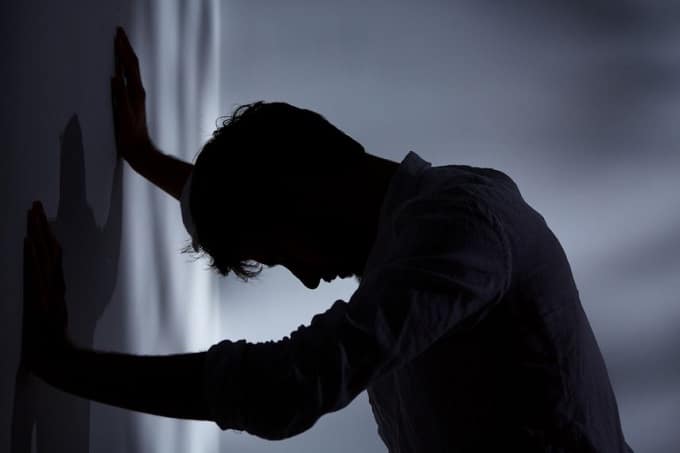 Psychotic disorders are some of the most severe of mental disorders that cause individuals to lose touch with reality.

Two of the most significant symptoms of psychotic disorders include delusions (false beliefs such as thinking someone is out to get you) and hallucinations (feeling, seeing, or hearing something that isn’t actually there).

Schizophrenia is one of the most common psychotic disorders.

Individuals that suffer from bipolar disorder may also display symptoms associated with psychosis.

Other factors that may lead to the development of psychosis include heavy drug and/or alcohol use, brain tumors, stroke, and more.

According to the World Health Organization (WHO), one in four people will be affected by some type of mental disorder in their life, with schizophrenia affecting more than 21 million people worldwide.

It’s also estimated that more than half of those that have schizophrenia are not receiving adequate care.

For those who do receive treatment, it is typically a lifelong endeavor…even when symptoms have subsided. 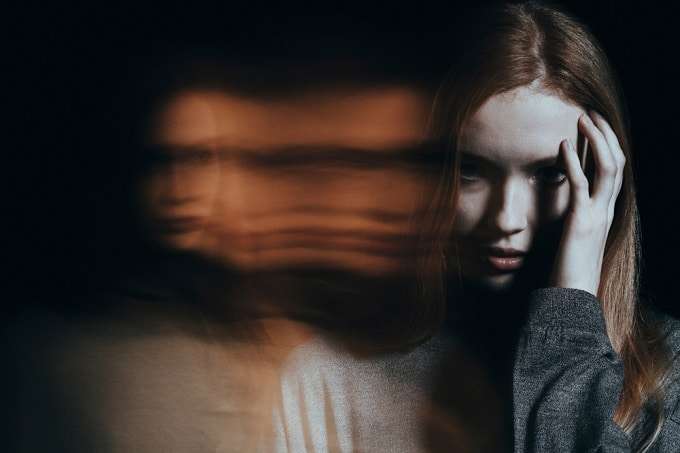 Prescription pills are the go-to when it comes to treating psychotic disorders, with antipsychotics being the most commonly prescribed medication.

It’s believed they work to manage psychotic symptoms by through mediating dopamine levels in the brain.

The problem is that prescription antipsychotics are known for a rash of negative side effects.

According to the Mayo Clinic, individuals with schizophrenia are often hesitant to take medications they’re prescribed because of the side effects these prescriptions entail.

Some of the symptoms associated with antipsychotic medications include:

It’s no wonder individuals with schizophrenia, bipolar disorder, or other forms of psychosis are hesitant to take these traditional medications for their condition.

Here’s something interesting, however.

CBD has shown to hold potential as a powerful antipsychotic agent. 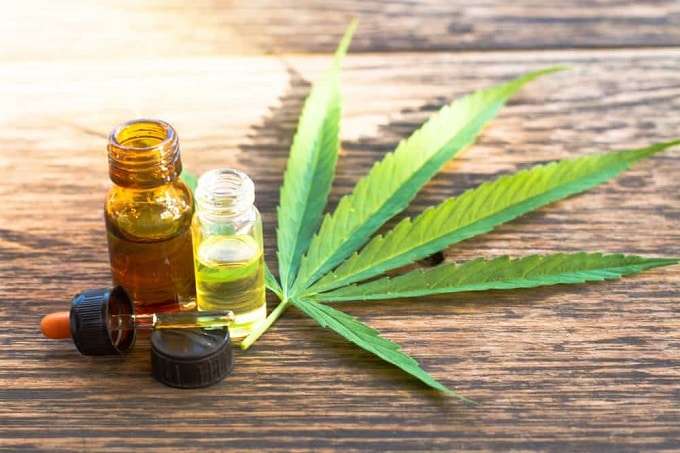 While many individuals use medical cannabis to alleviate symptoms of depression and anxiety, several studies show that increased consumption of cannabis that contains high levels of THC can actually make it worse.

Research indicates, for example, that heavy cannabis use could contribute to developing psychotic disorders.

Here’s the thing, though. This is only with cannabis strains that contain THC.

Interestingly enough, CBD seems to have exactly the opposite effect.

In fact, there is evidence that suggests CBD may hold potential as an anti-psychotic treatment.

And while more research is certainly warranted, this presents an exciting opportunity for the portion of the population that suffers from psychosis.

The 2016 review above contends that the chronic use of cannabis strains that contain THC is “a risk factor for the development of schizophrenia,” it also highlights that CBD appears to have zero psychotomimetic potential and that it displays antipsychotic effects in animal models (including both rodents and monkeys).

Schizophrenic animals, however, aren’t the only ones that CBD seems to benefit. There have also been human studies…and the results some show are extremely promising.

How Does CBD Work as an Antipsychotic? 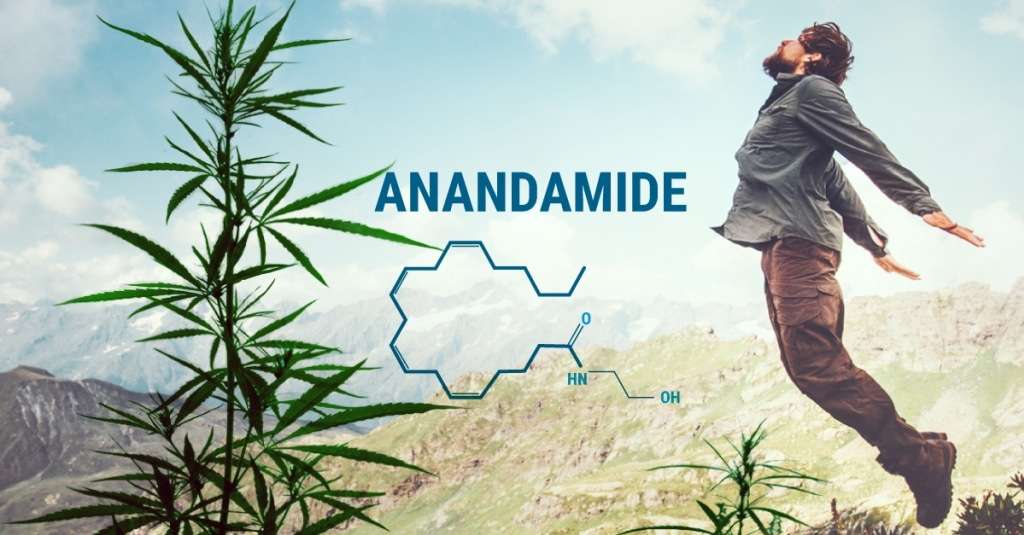 The first randomized, double-blind clinically controlled study found that in patients with schizophrenia, CBD has antipsychotic properties that can be compared to the antipsychotic drug, amisulpride.

The improvement in psychotic symptoms of this particular study was associated with increased levels of anandamide (one of two naturally occurring endocannabinoids in the human body).

And that’s why researchers suggest that the antipsychotic nature of CBD is associated with these increased anandamide concentrations.

Seeing as experts contend that a dysfunctional endocannabinoid system seems to contribute to the development of schizophrenia, anandamide is believed to contain protective effects by bringing homeostasis to neurotransmitter imbalance.

It’s suggested that the antipsychotic properties of CBD are exerted by the blocking of FAAH, resulting in an inhibition of anandamide degradation.

It’s also been reported that because CBD binds to gamma receptors that that it could improve glucose metabolism and inflammatory/immune disturbances in schizophrenic patients.

Here’s something else that’s interesting about CBD and schizophrenia.

One of the key negative symptoms of schizophrenia is social withdrawal.

In fact, the majority of studies conducted on animal models report that CBD reduced or reversed induced altered social behavior.

Clinical Studies of CBD for Schizophrenia 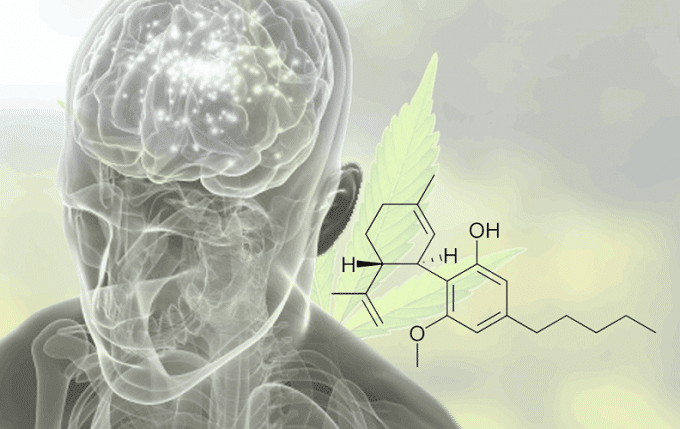 The first clinical study of CBD as an antipsychotic took place in 1995.

They found that daily administration of up to 1500 mg/day for up to four weeks showed an overall improvement of psychotic symptoms.

The second was small (only with three patients) and took place in 2006.

It found that one of the patients displayed an improvement of both negative and positive symptoms.

No side effects were reported by any of the patients.

The third study, we’ve already mentioned, which was the one that found CBD had antipsychotic properties similar to that of the popular antipsychotic drug, amisulpride.

Here’s the thing, though. CBD displayed a far superior side-effect profile when compared to amisulpride.

While research into the promise CBD holds as an antipsychotic is at its infancy stage (we need more!), the promise is certainly there.

The evidence is so promising so far that we just read about four more trials currently underway.

The antipsychotic potential of CBD is something that has sparked the interest of several expert researchers and is something that could offer a significantly positive change to the way schizophrenia and other psychotic conditions are treated.