CBD is the new folic acid for expectant mums

Trendsetting health-conscious mums are taking CBD to cope with the rigours of modern-day life, but what about mothers to be? Should CBD be considered as important as iron and folic acid or should expectant mothers be wary about a compound from the cannabis plant albeit non-intoxicating? There are obvious difficulties in getting approval for a major study on pregnancy and CBD, and as such, published research is limited. One very interesting study though was done in Jamaica over 30 years ago.

Pregnant women who regularly consumed intoxicating cannabis (which would contain CBD) during pregnancy, had their babies compared against babies of mothers who did NOT consume cannabis during pregnancy. All 59 babies had typical births and each was measured after 1,3, and 30 days post-birth followed by a check-up after 4 and 5 years using the Brazelton Neonatal Behavioral Assessment Scales.

This is encouraging research but by no means conclusive. To be certain of CBD benefits and absolute safety; double-blinded placebo-controlled randomized trials would be required.

This, of course, has been done with CBD in children and adults who suffer from epilepsy and although this showed CBD safety and efficacy, none of the participants were pregnant. We know CBD crosses the placenta in the same fashion as nutrients and minerals but we simply don't know if is safe and it must be remembered that absence of evidence is not evidence of absence.

Trials are needed, and with the enormous availability of willing pregnant participants who are currently taking CBD, it only makes sense to begin. Until that day we are reliant on anecdotal evidence from mums who used CBD during pregnancy as well as some complementary human studies where people have taken CBD, as well as studies from animal and tissue cells.

But why would CBD be recommended for pregnancy in the first place? The answer is as multifaceted as the plant and her compounds. Firstly CBD has been shown in studies to have anti-anxiety effects and this calming effect would be most helpful, especially if the initial news comes as a surprise and particularly at the end when the time to push has come.

CBD is known to have pain-relieving qualities, and pain is a daily challenge and ongoing concern for pregnant women. From the first ache to the final push, pain relief and management is a huge problem that CBD may help with. 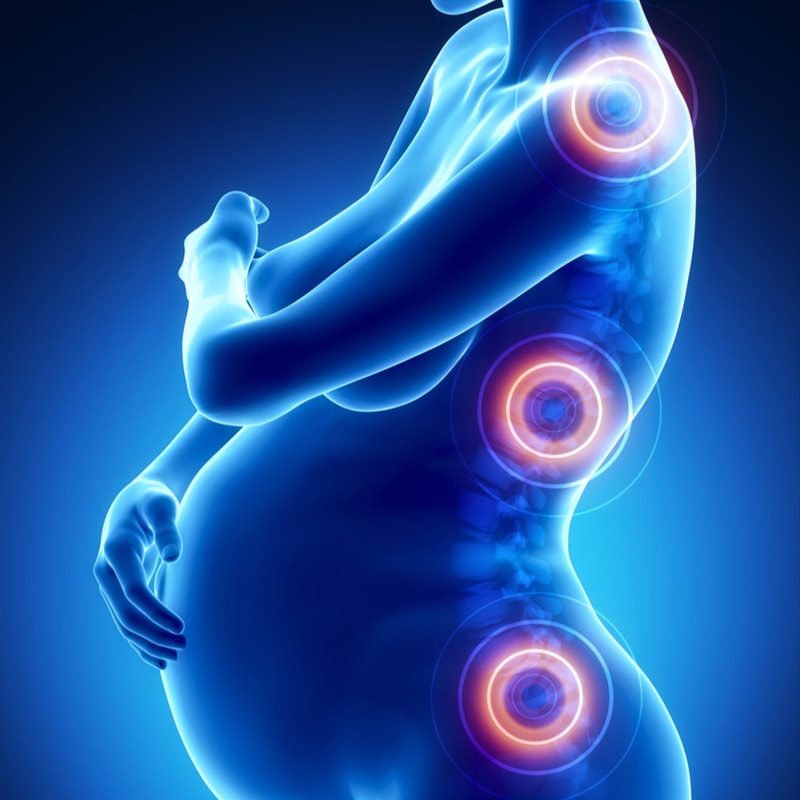 Back pain and sciatica are quite common during pregnancy and CBD has been shown to both reduce inflammation and provide some pain relief, in particular when used as a topical directly at the site of pain. Morning sickness can last up until the 4th month of pregnancy but CBD has been shown in numerous animal studies to suppress nausea and vomiting as well as human studies when taken 1:1 with another cannabis compound THC.

When the baby comes it brings with it a great joy, but also great upheaval as the old way of life gives way to the new. For a lot of people, this can be very stressful and this is where CBD calming, anti-anxiety effects may help.

CBD may help aid a good night's sleep by way of relaxing the mind to allow it to wander off to sleep. CBD may also be a safer alternative to antidepressants as it is not uncommon to get depressed following the birth of a child.

If the doctor recommends CBD oil, it can be taken in many ways such as drops under the tongue, lotions, balms and many other methods of consumption depending on preference and tolerance levels. CBD is considered a dietary supplement (bar when its treating epilepsy) and as such, there is no official dosage.

Pregnant women should consult their doctor prior to taking CBD and start small and slow as CBD can make you drowsy if too much is taken. Most practitioners recommend 25mg twice a day but CBD has been shown to be safe in doses ranging between 300-900mg in some studies.

Again seek advice from your doctor as everyone's tolerance levels differ, especially if you are on any other medication as CBD can, like grapefruit juice, alter the metabolism of other drugs. Historically it has been shown that people including pregnant women have used cannabis and her compounds over the centuries but first science must catch up with lore to guarantee complete safety for both mom and children.