CBD is So Good, Even Coca-Cola Wants In…

What began as what many assumed would be just another trend in the legal cannabis niche turned out to be something much, much bigger.

CBD is everywhere….even in beer.

Molson Coors, the second-largest producer of beer in the world, is even getting in on the game and has plans to develop a CBD-infused beverage. 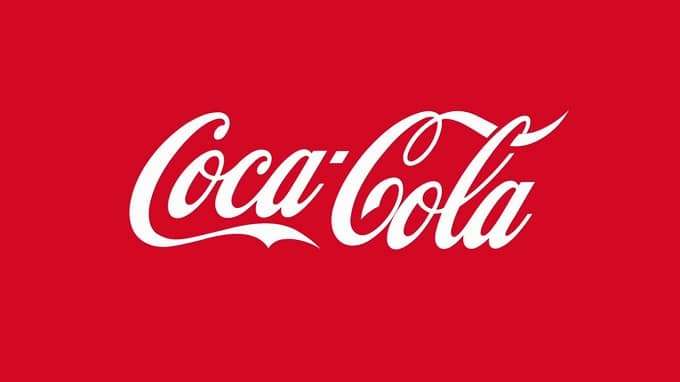 Coca-Cola recently let the cat out of the bag and announced that they’ve been watching the cannabis industry and are interested in developing a line of drinks infused with CBD.

Coca-Cola is in cahoots with Canadian-based Aurora Cannabis Inc. with a vested interest in creating drinks infused with CBD.

Kent Landers, Coca-Cola spokesman, recently told Bloomberg News, “We are watching the growth of non-psychoactive CBD as an ingredient in functional wellness beverages around the world. The space is evolving quickly.”

It’s no secret that Coke has a keen eye for business. In 2017, the corporate giant generated over $35 billion in revenue from sales worldwide.

With the ever-increasing interest in CBD, adding a line of drinks infused with the non-psychoactive cannabis compound would only increase Coca-Cola’s revenue.

This comes at a time when the soda consumption continues to decline, something Coca-Cola is readily aware of.

They’ve already begun expanding on their product line by offering mineral water, juice, tea, and Powerade to countless consumers across the world.

Coke recently acquired Costa Coffee for $5.1 billion and will now have a line of java to add to their already lengthy list of products.

While Coke contends “no decisions have been made at this time”, it’s likely it won’t be long before the revered soda company makes an official announcement about a final decision.

After news broke that Coca-Cola was considering partnering with Aurora Cannabis, the Canadian marijuana producer’s stock went up some 17%.

What does Aurora Cannabis have to say about the possible merger with Coca-Cola? 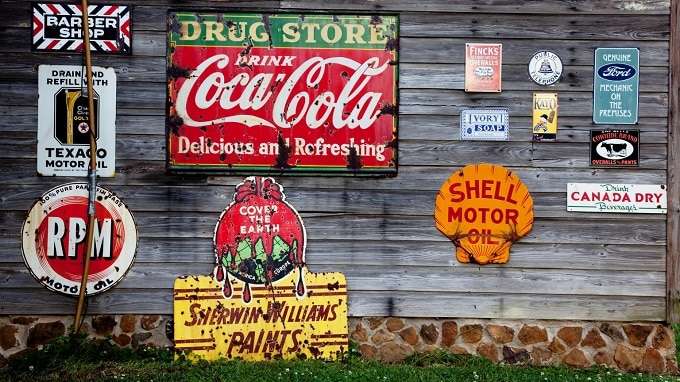 “Aurora has expressed specific interest in the infused beverage space, and we intend to enter that market,” Aurora Cannabis reported to CNBC.

“There’s so much happening in this area right now and we think it has incredible potential.

As a rule, we do not discuss business development initiatives until they are finalized, however, we have a responsibility to our shareholders to give proper consideration to all relevant opportunities that are presented.”

And while Aurora Cannabis CEO, Terry Booth, said in an interview with Bloomberg that “Coca-Cola would be a great partner”, he also noted he couldn’t “comment on speculation at this time.”

In a statement issued by Coca-Cola, the company reports, “We have no interest in marijuana or cannabis.

Along with many others in the beverage industry, we are watching the growth of non-psychoactive CBD as an ingredient in functional wellness beverages across the world.”

Seeing that cannabis consumers prefer Coke over any other soda brand, its already one step ahead of other beverage companies pondering the growing market.

Update: As of October 30, Coca-Cola has no plans to enter the cannabis industry. We will keep you updated if/when this changes in the future.