Only a couple of weeks ago, Little Collins CBD Cafe in Galway city was the subject of a Garda raid on their premises and home. During the raid by Gardai, thousands of euros worth of stock were damaged or seized, and the staff left shaken. They are currently starting a nationwide petition to get support for a legislative amendment to bring CBD rules in Ireland in line with the rest of Europe.

It is hard to understand the rationale behind the raid due to the vague area CBD occupies under the Misuses of Drugs Act 1977. While there is a provision to apply for a licence for scheduled substances under the act, this is a ministerial licence that is only granted to doctors.

The owners of Little Collins CBD cafe are undeterred and are continuing to trade without however their core product. Following the raid, their doors were still open to the public. Now, with the support of their local community, and people from all over the country reaching out to them to lend their support, they’ve started a petition to have the rules changed around CBD.

“The petition is about clearing up the landscape for CBD in Ireland,” said JP O’Brien. He stated that this petition is a way to bring Ireland “in line with the EU guidelines” and thus make it safer for businesses and consumers in Ireland. 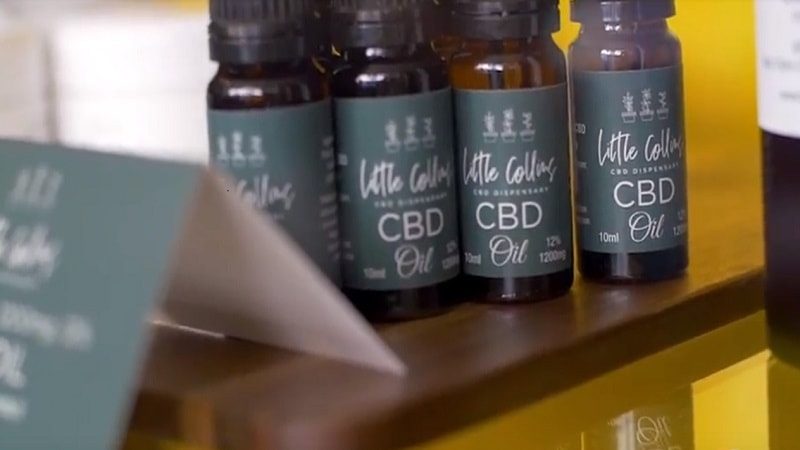 They’ve been in contact with Gino Kenny, a People Before Profit TD for Dublin Mid-West, who hopes to bring it before the Dáil in the coming weeks. They are hoping to have a strong reaction from around the country considering their social media has been awash with messages of support and their phone has been ringing round the clock. Many people us CBD for muscle recovery to help with aches and pains.

This might seem like an issue with little scope outside of a certain demographic but having access to necessary medications is something that everyone in Ireland can relate to, as JP O’Brien said, “People are using this stuff to make themselves better and that’s important.”