How do you reduce anxiety at a wedding

The honour of being asked to be best man is a proud moment. A recognition of a longstanding, often unspoken, emotional bond. Thoughts of all the attention, paparazzi-like photos, and fun is exciting to daydream about…that is until you remember… you have a speech to deliver. There is tremendous pressure to deliver a clever, witty, yet socially acceptable speech while hopefully getting a few laughs along the way.

The groom is the slowest 10k runner in Europe and, disastrously, given their recent performances, is a Manchester United fan- easy fodder but how do you get the blend right so you can avoid offending while garnering the laughs? This pressure can topple even the most confident, often leading to stage fright, speaking too fast, sweating profusely, all typical signs of anxiety. 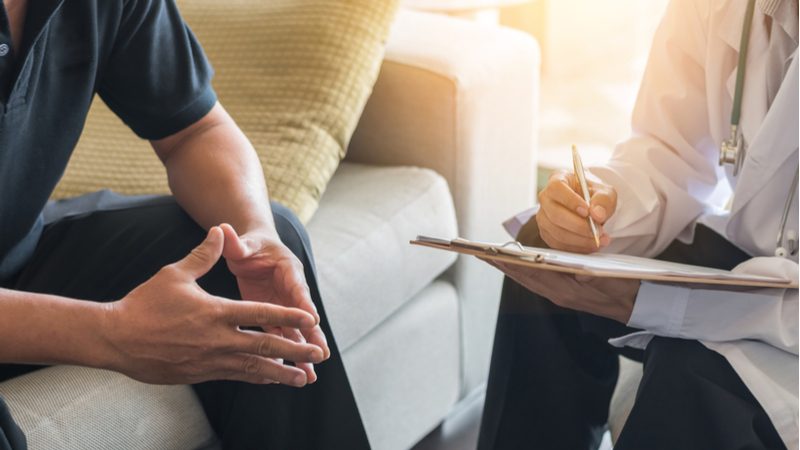 Some psychologists confirm our fear of public speaking is a deep-rooted primordial fear of being rejected and ultimately ejected from the group.

Also Read:  A guide to CBD oil for anxiety – The benefits, dosage and drawbacks

Numerous studies involving both animals and humans have shown Cannabidiol (CBD) to have anxiolytic effects which may contribute to the big day being remembered for all the right reasons.

Mice in an elevated plus maze show a natural preference for enclosed areas rarely venturing to open areas. When administered with CBD at a dosage of 2.5, 5, and 10 mg/kg they explored significantly more open areas demonstrating the anti-anxiety effects of CBD.

CBD was shown to display an inverted U-shaped dose-response curve and at 20 mg/kg was no longer effective. As encouraging as this research is, the mice didn't have to stand up in front of a crowd and deliver a speech. The next experiment with humans did just that.

60 healthy volunteers were divided into 5 groups, each of which had similar body mass index, age and weight. In this double-blind placebo-controlled study, participants were given either 100mg, 300mg or 900mg dosage of CBD, clonazepam (Xanax), or a placebo.

A capsule was ingested, and two and a half hours later, participants were given a random topic, with one minute to prepare for, and then present in front of their group. Participants took note of their subjective levels of anxiety and sedation before, during and after the speech all the while being checked for blood pressure and heart rate.

The conclusion was that more research is required to determine the most suitable dosage of CBD as other studies have shown 400mg to be most effective while others still promote 600mg.

In a simulated public speaking experiment, 12 people with a generalised social anxiety disorder (SAD) and 12 from a healthy control group were given either 600mg of CBD or a placebo.

Each took a capsule, then after 80 minutes received instructions. Each had 2 minutes to prepare a 4-minute speech and deliver it in front of a recording camera all the while the participant could see their face on a tv screen.

Pre-treatment of ‘SAD’ patients with CBD significantly reduced anxiety, cognitive impairment, and discomfort in their speech performance and significantly decreased alert in their anticipatory speech. Negative self-evaluation of performance during public speaking was almost abolished by CBD.

How much to take and when?

This research suggests 300mg per day as an ideal dosage but it will differ with each person so trial and error is essential.

Epidiolex which is FDA approved CBD for epilepsy sufferers suggests 2.5mg/kg up to 10mg/kg twice daily.

Faster absorption methods such as ortho musically has been shown to appear in plasma levels after 15 minutes with average CBD plasma concentrations occurring after 120 minutes.

A study on rats showed high levels of plasma and brain concentrations of CBD lasting for 3 days post-administration suggesting effects may last more than a few hours but possibly days.

How safe is CBD?

CBD has been shown to have a relatively good safety profile.

Nevertheless, it is important to note that CBD has the potential for drug on drug interaction similar to that of grapefruit juice. 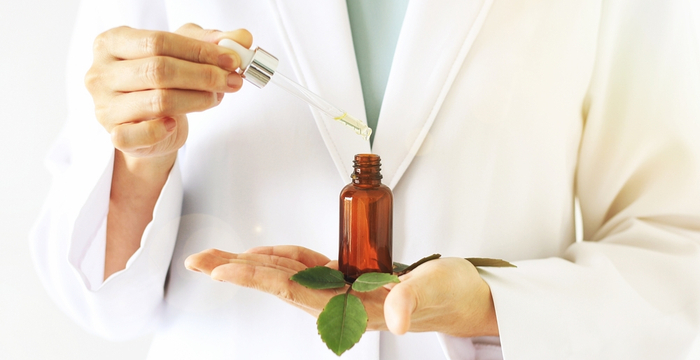 Anyone on medication should speak to their doctor before considering CBD.

It is without a doubt that more research is required to confirm the extent of CBD anti-anxiety potential but based on existing research it should certainly be considered an option for anyone facing a public speaking appearance.

If you do choose CBD to help with your public speaking, know that there are numerous methods to get CBD into your circulation, some faster (vaping) than others and some with greater bioavailability (sublingually).

CBD on its own will not make your speech memorable but there are additional ways to compliment your speech:

Above all, YOU were chosen for this honour so above all, be yourself.