At only 24 years old, Bodybuilder Kieran Kevan has already achieved so much including winning the 2017 WNBF (World Natural Bodybuilding Federation) championship.

However, a few years ago, the stresses of competition and intensive athletic training led to an injury that left Kieran debilitated and addicted to opioids and pharmaceutical drugs. Upon realising he was headed down a dark path, Kieran began researching other alternative medicines which led him to CBD and kicked his addiction. 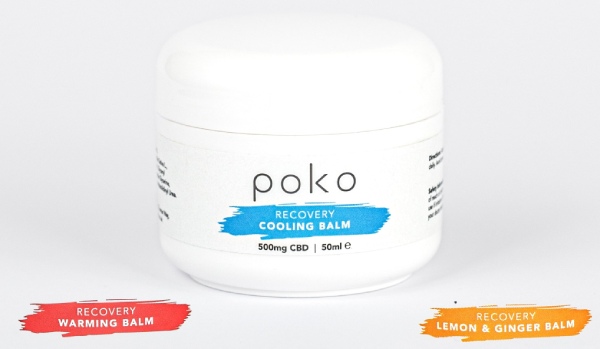 You don’t have to be a top international athlete to encounter the dangers of opioid addiction.

In fact, many ordinary people have become victims of an ongoing opioid-addiction epidemic. Regular people are being prescribed highly addictive opioid-based medications to deal with the pain following surgeries and even cancer treatments.

Eventually, when the post-surgery symptoms are ‘cured’, CBD prescriptions are ceased leaving only the addiction behind.

In recent years, many sports stars, in particular, have drawn attention to the dangers of opioid medications. What’s more, is that many have cited the pain-relieving effects of CBD as being the key behind their recovery from addiction.

Kieran Kevan has been clean of his addictions for 18 months now and cites CBD including cbd muscle balms as being instrumental in that recovery.