To some, artificial intelligence (AI) may be categorized next to the likes of Bitcoin and blockchain: it’s just another techie buzz word.

For others, artificial intelligence could conjure up images of sentient robots hellbent on world domination.

While artificial intelligence, in some ways, can be those things, what it is in practice often looks much different.

The artificial intelligence that many people talk about today can also be referred to as machine learning, or the process by which software takes in data, learns patterns, and makes whatever adjustments it needs to make to achieve its goal.

The goal in our case?

“Every industry is being shaken up by AI these days,” explained Brad Newkirk, strategic leader at LumiGrow, a smart lighting company working to develop AI solutions for cannabis cultivators. “Cannabis is no different, except that its newness creates more opportunities.”

From cultivation and production to retail and sales, AI has numerous applications in the cannabis field. 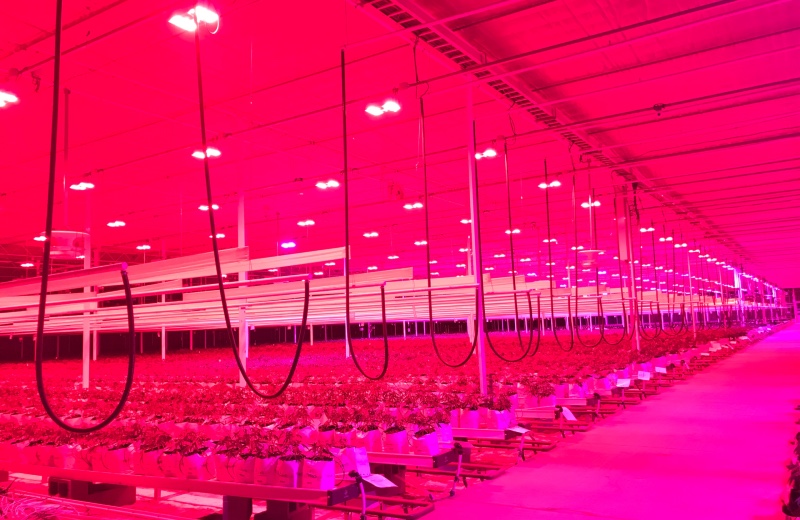 While, like Newkirk mentioned, AI has some applications within retail and the medical field, its most common implementation, at the moment, is in cultivation.

Having this amount of consistent control and accuracy naturally leads to a more consistent product, which is important in an industry with regularly shifting regulations.

At the same time, this technology also makes the entire operation run more efficiently by seamlessly and automatically making adjustments and reducing labor.

But don’t think humans are without a role in this system.

As explained by Adam Klaasmeyer, co-founder of CEAD.ai, an AI solutions company for the cannabis industry, “Automation reduces the requirements for labor, but also extends the abilities of existing employees by empowering them with new tools and data.”

And don’t think that artificial intelligence and automation being applied to cannabis is a new idea.

In fact, nearly every single horticulture industry has incorporated these technologies.

“Automation has been a proven part of the agricultural industry for decades,” Jacobs continued.

Newkirk referred to cannabis as “just another crop.”

He continued on to say, “The truth is that AI applications for cannabis will be similar to other wholesale or medicinal crops – it’s just that the research is in its infancy … It will take time for AI to synchronize with specific plant genetics – but honestly, this is the same for all agricultural products … The only difference is that cannabis technology may be developing quicker due to the fact that it’s just so profitable in comparison.”

So what does all of this look like in practice? 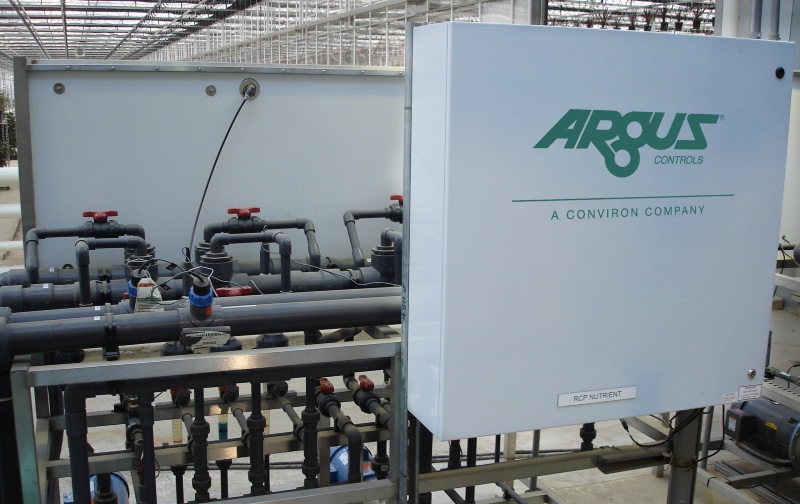 It starts with data.

The software learns the patterns of the plants (hence “machine learning”) over a period of time.

Then, it’s able to automatically adjust things like temperature, moisture content, and a number of other environmental aspects.

“Predictive analysis makes assumptions based on human experience that future results will follow patterns from the past. Currently, predictive analysis is limited by the volume, time, and cost constraints of human data analysts. An AI system is able to make assumptions, test, and learn autonomously.”

By learning this data patterns, the AI can not only adjust climate, but also can predict things such as harvest yields and potential issues, such as disease or pest outbreaks.

In fact, the three industry leaders we spoke to all highlighted different problems they’ve encountered while implementing this technology for clients.

Jacobs specifically mentioned “the learning curve to bring growers up to speed to show the value automation can bring to their facilities, to show them they can trust the control system.”

In the case of Klaasmeyer and CEAD.ai, one major challenge in implementing AI is “getting access to quality data to inform the system and correctly define the problem statements before training the model.”

Newkirk highlighted a number of challenges he’s faced: “The most common challenge I see when using AI is getting your new technology to work together with your older, ‘dumb,’ systems … Another challenge is choosing which technology is right for you.”

These technologies are in no way quick fixes.

According to Jacobs, “Automation is a long term investment that will pay off harvest after harvest.”

While some aspects may still be in a state of infancy, this is the future of cultivation.

“I think of the future of AI and horticulture as ‘Automation with a human touch,’” Newkirk expressed. “Growers will be given new technologies to make their jobs easier and their business’ more reliable … We aren’t making growers irrelevant, we’re just making them super-growers.”

And for those of you who still think AI will lead to robot overlords, Newkirk has some words of comfort.

“Everyone mostly thinks AI means self-aware computers, but mostly that’s still science fiction. There’s no need to worry your grow equipment is plotting to take over the world – not yet, at least.”

Images courtesy of Argus and LumiGrow.