All eyes on London for European Cannabis Week

This week will be busy for anyone with a vested interest in cannabis. London is playing host to the first official European Cannabis Week. Look forward to a diverse programme of events exploring the politics, culture and commerce of cannabis in multiple venues across London.

Europe’s emerging medical cannabis markets, the exploding CBD boom and changing the narrative of cannabis will be explored. This is the first set of cannabis events in the UK since the government legalized medical cannabis and as such is happening at a pivotal time in history. Many European countries are reconsidering their political, economic and moral stance on medical cannabis

Europe is the largest value cannabis market in the world

While medical cannabis may be the hot topic at the moment, CBD is still firmly on the agenda, as the European Parliament looks at changing its legislation. Alastair Moore, Co-Founder of European Cannabis Week explained the need for such an event:

“Legislation in Europe is changing at a rapid pace and the private sector is evolving to serve the ever-growing demand for medical cannabis. Sixteen European countries have now legalised medical cannabis and with a total market of over 740 million people, Europe will become the largest value cannabis market in the world. European Cannabis Week will drive this growth, bringing together the people, brands and organisations that will shape the emerging European market.” 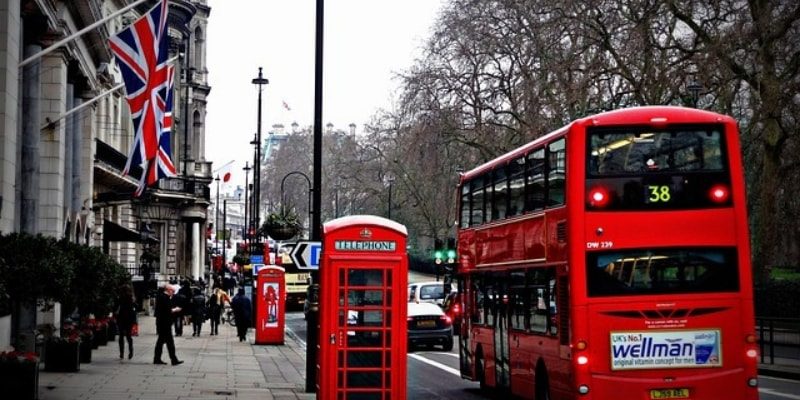 The diverse programme of talks and events will explore the culture, politics, health, science and business behind the emergent medical cannabis industry in Europe, featuring a diverse roster of speakers from across the world. Hosted from June 23rd to 29th the festival takes place in venues across London, a European hub for finance, culture and creativity.

Foreign interest in the UK

Foreign cannabis companies are setting up in the UK in the hope the drug will be legalised for recreational as well as medicinal use, The Daily Telegraph reported this week.

Although the Government has repeatedly stated that it has no intention of legalising cannabis for recreational use, many believe laws will eventually be relaxed, opening a lucrative new market for international cannabis companies. As the cannabis community congregate in London all eyes are on investor interest as the industry is showcased in all its guises.

The line is old and never made sense in the first place, but politician after politician like to extol the fear that if they legalize cannabis, everyone will become a pothead. As it turns out, study after study say the opposite, that legalizations don’t increase cannabis use, particularly in younger populations. Take a look. Yet […]

All eyes are on Switzerland as the country makes big moves to start its own cannabis industry. The country announced plans for a recreational measure last year, and now Switzerland is introducing a wide-reaching medical program that goes far beyond its previous limits. Switzerland is on a rampage, both widening its medical cannabis program, and […]

How Popular Are Psychedelics In America? Survey Says ~30% Have Tried

The psychedelics industry is gearing up for a massive debut, and opinions on the compounds are changing for the better. How popular are psychedelics in America right now? New survey results show that these compounds are not unknown to the American public, and that close to 30% of respondents, have already tried them. With the […]

The post How Popular Are Psychedelics In America? Survey Says ~30% Have Tried appeared first on Cannadelics.