We may be stuck at home during lockdown 3.0, but there’s nothing stopping us from planning our next holiday.

Mention the term ‘cannabis-friendly holiday destinations’ and usually locations like Amsterdam to come to mind. However, now the global perception of cannabis is changing, and more countries are starting to decriminalise adult use of cannabis, there’s never been a wider selection to choose from.

Before travelling to these countries, we recommend finding out what the local laws are and always being responsible and respectful before sparking up.

Jamaica’s associations with cannabis go far back. Known locally as ‘ganja’ to the Rastafari religion, whose practitioners are allowed to use cannabis as a sacrament, it has deep cultural roots. However, it was only in 2015 that possession of up to two ounces (56g) of cannabis became no longer a criminal offence, with vendors openly selling pre-rolled spliffs at dancehall street parties in downtown Kingston.

Smoking in a public place is prohibited, as it is with cigarettes. But it is legal to smoke in licensed dispensaries and private residences. 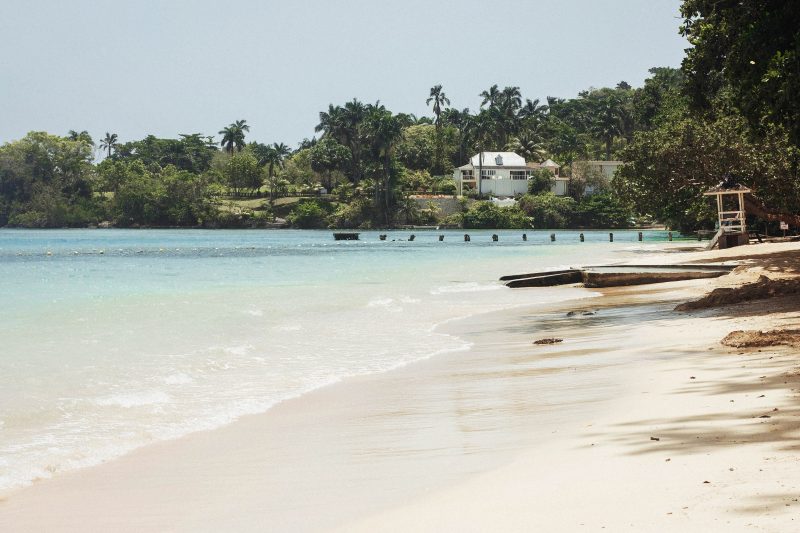 The sandy beaches and spectacular views that Australia has to offer tourists mean that they also make a great place for a cannabis-friendly holiday. Just over 12 months ago Australia passed a bill allowing for possession and growth of small amounts of cannabis for personal use. Residents over the age of 18 may possess up to 50 grams of marijuana, grow two plants per person or four plants per household at any given time, and use cannabis in their home. Cannabis was decriminalized in Australia’s Northern Territory, South Australia, and the Australian Capital Territory.

While cannabis possession is legal in Canberra, you can’t buy, sell, or gift cannabis. That means that while Canberra locals can grow two cannabis plants per person, tourists aren’t going to (legally) get their hands on any. 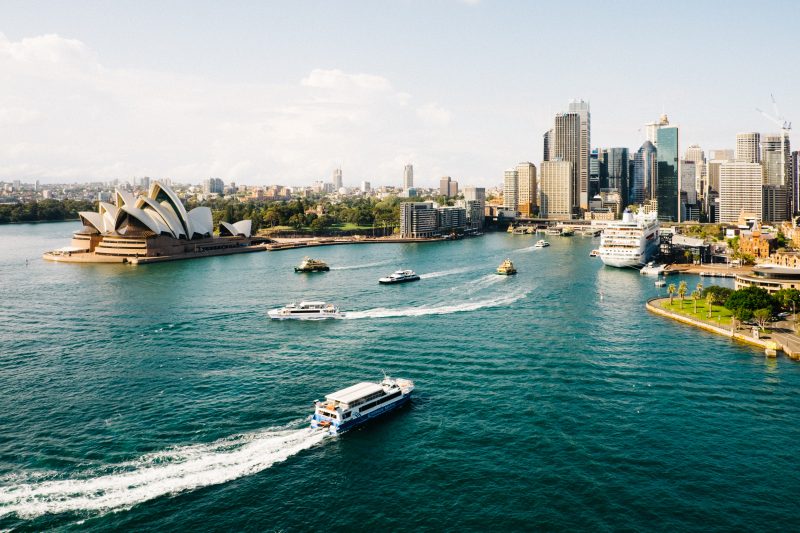 Cannabis in Canada is legal for both recreational and medicinal purposes. While medical cannabis has been legal since 2001, it was fully legalised in 2018, and in 2019 edibles were also made legal.

Even before legalization, the city of Vancouver has a long-established cannabis culture. With a number of coffee shops where cannabis could be smoked openly. 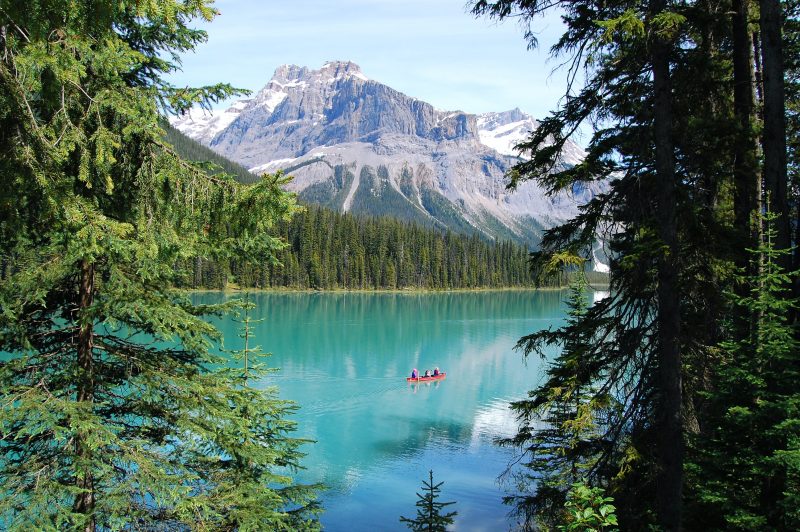 Amsterdam’s younger brother has decriminalized cannabis for personal use for those who are 18 or older at no more than 3 grams. It is technically not legal but the possession of up to 3g of cannabis is only considered a misdemeanour in Belgium and is punishable by a small fine. 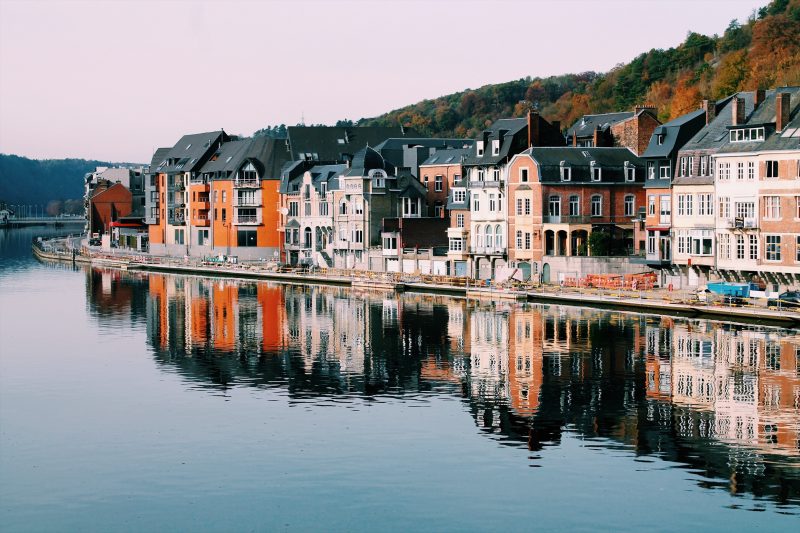 In 2014 Uruguay became the first country to completely legalize the use, sale, and cultivation of marijuana for medical and recreational purposes nationwide. Although some US states have legalised the recreational use of cannabis, Uruguay was the first country to have legalised cannabis for both medical and non-medical use nationwide. It’s worth noting that only residents of the country can purchase legally, foreigners aren’t allowed. However, there’s nothing stopping you sharing a smoke with a Uruguayan friend! 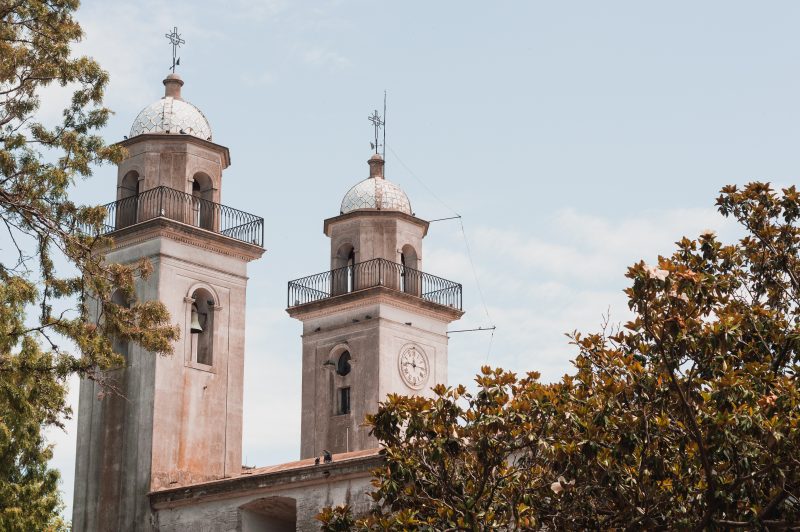